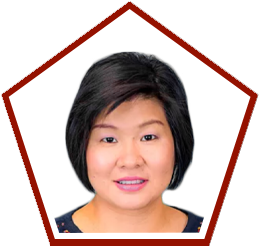 Xiaoyan Wang obtained her Bachelor’s degree from Beijing Capital Normal University, China, with a major in Chinese Language Education and minor in English. After studying two years at Beijing Language and Culture University, she received a Second Bachelor’s degree in Teaching Chinese as a Second Language.  She taught international college students and adult learners Mandarin Chinese for 8 years before moving to the United States in 2004.

The mission of International Leadership of Texas is to prepare students for exceptional leadership roles in the international community by emphasizing servant leadership, mastering the English, Spanish, and Chinese languages, and strengthening the mind, body, and character.  A hundred percent of our students are language learners.  In addition, there are over sixty languages spoken by students in the district. Language learning is at the core of the district mission. This session will present some examples of successful practices that International Leadership of Texas has been using throughout the years to promote second/third language learning as well as valuing and maintaining students’ native language.