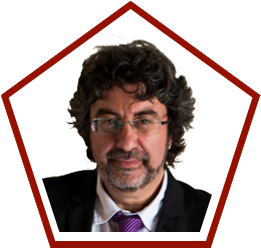 The Bilingual Effect: What’s happening to English in Bilingual Education

This opening question to David Marsh in a recent El País interview (20/10/2018) is evidence if needed that 23 years after the start of the first national bilingual programme in Spain in 1996 and 15 years into the Madrid bilingual programme, there are still widespread doubts of the success of these and other programmes in terms of their most basic aim: raising levels of English.

The British Council’s English Impact study of English language capability amongst students in 4º de ESO in Madrid (2017) allows comparisons to be drawn between the language profiles of students in bilingual and non-bilingual schools, between females and males and between different socio-economic groups. It also provided researchers with evidence-based insights into student motivation and language learning in bilingual and non-bilingual programmes.

In this presentation I will use data from this British Council English Impact study and other sources to look at what’s happening to levels of English and consider the claim that “¡Ni siquiera aprenden inglés!” (They don’t even learn English!).