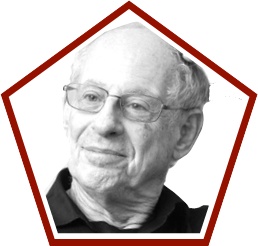 Stephen Krashen professor emeritus at the University of Southern California is an expert in the field of linguistics that counts with more than 486 publications on the areas of second-language acquisition, bilingual education and reading.

The five main hypotheses of his widely known and well accepted second-language acquisition theory are studied worldwide by language educators:

• and the Affective Filter hypothesis.

Dr. Krashen currently promotes the use of free voluntary reading as the most powerful tool in language education and helps educators by sharing many of his researches online at http://www.sdkrashen.com/

Is there a “fast track” to second language acquisition?

Down with Forced Speech

When acquirers are forced to produce language that they have not yet acquired, known as “forced speech,” they often experience anxiety. I argue here that forced speech is not only uncomfortable, it makes no direct contribution to language acquisition.